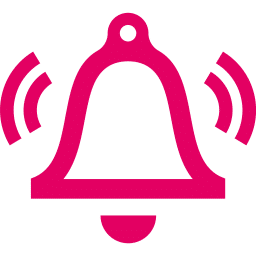 French social surtaxes on investment and rental income: Opportunity to request a refund of surtaxes paid with regard to 2012 and 2013 income

Taxpayers subject to French income tax (residents and non-residents) are liable to additional social taxes at a flat rate of 15.5% (8.2% CSG, 0.5% CRDS, 4.5% social withholding, 0.3% additional contribution and 2% solidarity tax) on their investment income.

The decision rendered by the CJEU on February 26th, 2015 upon request for a preliminary ruling introduced by the French “Conseil d’Etat” (administrative supreme court), states that investment income should not be subject to French additional social taxes when the taxpayer is affiliated to a non-French European social security scheme. This follows the single state legislation principle (article 13 of the EU regulation n° 1408/71), under which individuals are subject to the social security legislation of a single Member State only.

The “Conseil d’Etat” is now obliged to rule in accordance with the CJEU position.

Even before the final ruling is issued by the French court, we recommend that tax payers file claims for refunds of the overpaid French tax. Given the applicable statute of limitations, tax years 2012 and 2013 are open.

Of interest is the scope of the CJEU decision, which is not limited to the facts of the case at hand. Indeed, the decision applies to (1) French residents covered by a non-French European social security scheme and, (2) more broadly, any resident of a EU Member State covered by the social security scheme of any other Member State (notably non-residents of France who receive French source investment income).

We remain at your service to explore this opportunity with you and calculate its financial impact.